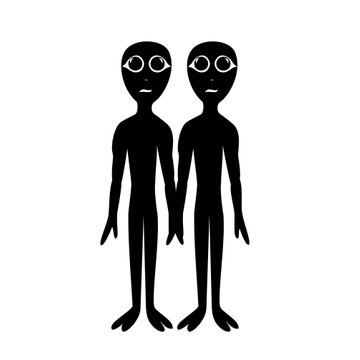 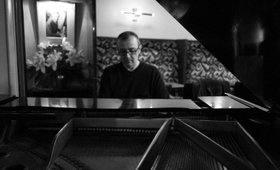 About 10 years ago, he decided to focus on songwriting. Odette Di Maio became his writing partner, which resulted in the first full album of Miss O (Infection) in 2012. By that time, he also started his cooperation with Kyoko Baertsoen, resulting in her first full solo-album KYOKO released on Mach 8, 2017.

On piano day 2018, SNR released  "Between Falling and Floating". 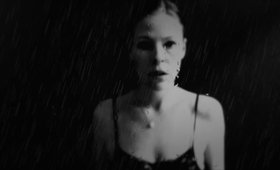 Kyoko's first breakthrough came when she was lead-singer of  the band  Hooverphonic, with which she toured throughout Europe for three months. Afterwards, she became composer and lead-singer of Lunascape, and released three full albums.

Her greatest achievement so far was the single “Tears from the moon” that Kyoko wrote in LA with Rick Nowels (Lana Del Rey, Kylie Minogue, Madonna) and Billy Steinberg (Madonna, Dido). The song was covered by Sinead O’Connor, and used in “Lara Croft’s Tomb Raider”. DJ Tiësto’s Remix of “Tears from the moon” made it to the 3rd place in the USA Billboard dance charts.

Apart from these projects, Kyoko also played a role in the 3D IMAX movie "Haunted Castle", in which she performed Lunascape's "Lane Navachi". She performed in many clubs and festivals, most recently with Buscemi and the American band "Conjure One".

Kyoko has a unique timbre and a very warm and sensitive voice.

On March 8, 2017 - womans day - she released her first solo-album, which was co-written with producer and songwriter Jan De Block.

In the summer of 2017, Kyoko puts her solo project temporarily on hold, to perform as singer with the band Allez Allez for a series of summer festival gigs. 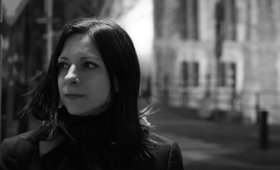 Born in Naples but raised in Milan where she still lives, the breakthrough of

Odette Di Maio was as lead-singer and guitarist of italian band SOON. The band was nominated as "discovery of the year" for the Italian Music Awards (PIM), and toured intensively in Italy, including an opening show for Skunk Anansie in Rome.

After the split of SOON, Odette pursued her solo project "L'America di Odette", a long unplugged tour in which she performed American classics as well as her own songs.

Next followed several collaborations (Parov Stellar, Schiller, ..), of which “Nothing Else Matters" by BEDROOM ROCKERS appeared in TV series CSI Miami and a Martini commercial starring Gwyneth Paltrow.

MISS O is Odette's latest project, a collaboration with Jan De Block from Brussels. The first Miss O album was released in 2012, followed by a digital EP and a double single.

On March 23, 2017, Miss O released a new song/video "No Goodbye", which paves the path of a new fragile piano songs to come.